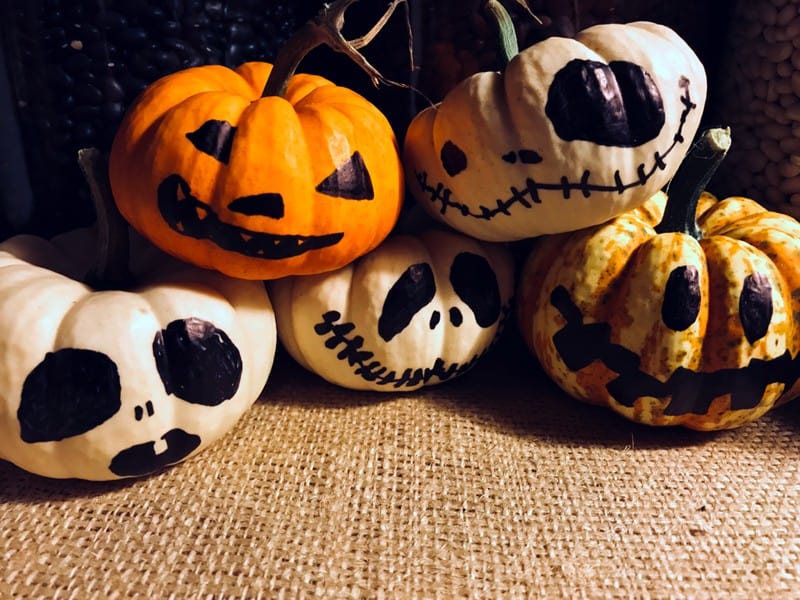 When I started my vegan journey years ago I wanted to see what my options were for vegan Halloween candy as I didn’t want to contribute to the suffering of animals. I was aware that milk was in most chocolate and later learned that gelatin was in most gummies on the market then. Shellac is a resin created by female lac bugs used as a food glaze and is used in some candy like jelly beans and candy corn. If you are concerned with sugar being processed with bone char I would check with the company that produces the candy.