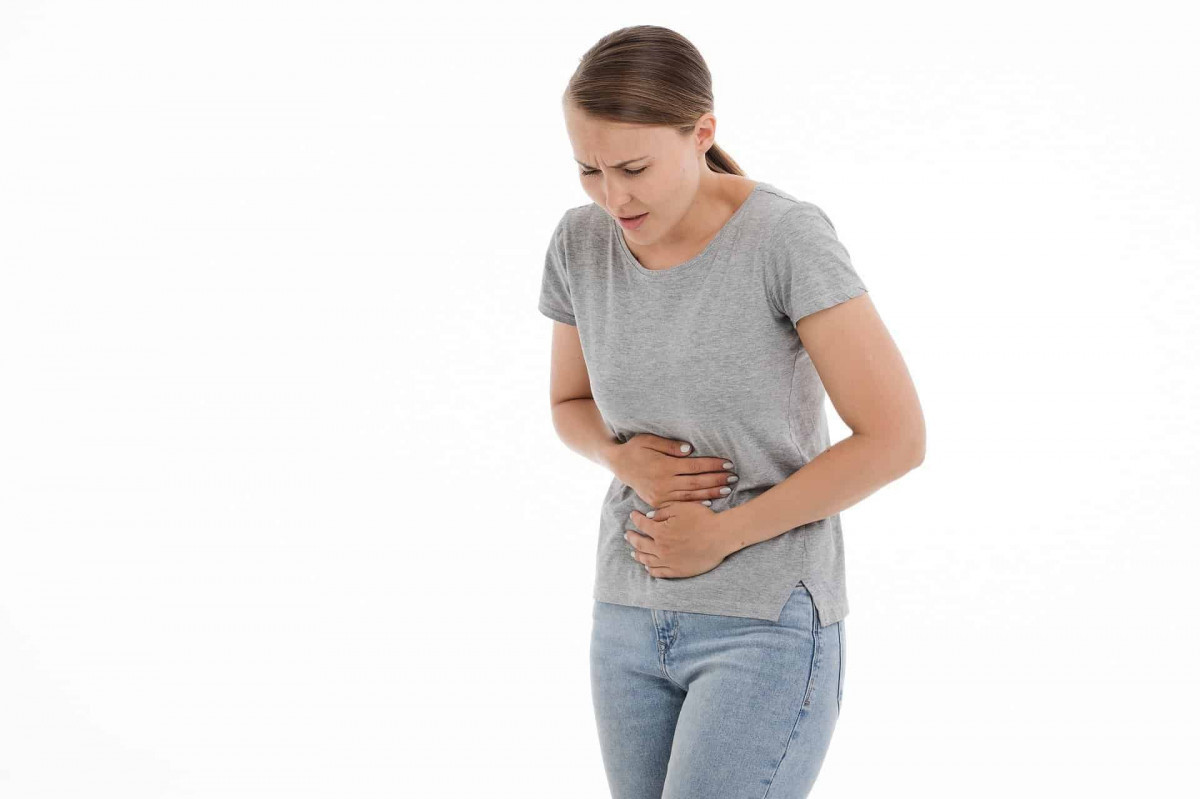 When it comes to morning sickness, any woman who has been through pregnancy will gladly tell you that it is not an enjoyable side effect. Vegan or not, morning sickness can affect any pregnant woman at any stage of her pregnancy. Contrary to its title, it can also occur at a given time of day.

With any diet or lifestyle, there are numerous myths surrounding veganism and vegan pregnancy choices. It’s important to separate fact from fiction in order to be able to make a full and informed decision about any dietary or lifestyle choice going forwards.

Furthermore, it can be helpful to be aware of all of the varying information regarding vegan pregnancy for partners of vegan mothers, healthcare workers working with pregnant women, and so on.

Approximately two-thirds of pregnant women suffer from what is known as ‘morning sickness’ at one point or another in their pregnancy. It is most common in the first trimester, but it can occur at any stage of the 9-month pregnancy. Of this number, there are undoubtedly vegan mothers amongst those affected.

But does a vegan diet make morning sickness any less – or more – likely?

Morning sickness is the body’s way of expelling food materials from the stomach that it deems as a potential risk to the developing embryo. The female body will likely expel foods that contain teratogenic (causative of disability) or abortifacient (causative of abortion) chemicals. These are typically strong-tasting vegetables, spicy foods, caffeine, and alcohol.

According to one study by the University of Chicago, there might be a biological reason behind the body’s rejection of animal products in the daily diet. Researchers conducted a cross-cultural analysis of diet and symptom experiences and found evidence to demonstrate that those with meat and dairy-free diet experienced less or no morning sickness during their pregnancies.

Furthermore, the study concluded that as animal products can often contain parasites and pathogens (especially when not kept to correct safety temperatures) the pregnant body was more likely to resist such foods when they were eaten. The female body is immunosuppressed during pregnancy, and so avoiding such foodborne micro-organisms is vital. Therefore, it’s conceivable to believe that the body is making a self-protective choice in presenting nausea when such foods are introduced to the body.

With veganism trending now more than ever, it’s unsurprising that there is a huge amount of discussion occurring regarding vegan pregnancy. With at least 6% of Americans now leading a vegan lifestyle, millions of women are now considering their potential options during pregnancy.

For those women who have chosen to adopt a vegan diet for ethical reasons, it is unsurprising that they will be even more mindful of harm and cruelty-free ways of living during pregnancy. Nurturing a new life can bring many feelings of maternal care and consideration, deepening any already present belief in a vegan lifestyle.

One of the most common myths about veganism is that it is automatically a healthy choice. It cannot be assumed that going vegan will in any way equate to correct nutritional intake. Every mother needs to ensure they are taking in enough vitamins and minerals, including a higher dose of B12 and folic acid than before they were pregnant. Mindfulness of nutrition is as important as ever, but especially so when the mother’s body is supporting a developing life.

An unhealthy diet, whether it contains animal products or not, can cause nausea and digestive discomfort for any pregnant mother. Inconsistent mealtimes or long gaps between meals can also trigger an experience of nausea. In some cases, the diet itself can be blamed where in reality the inconsistency is the root cause of the issue in some cases. Of course, where someone is trying to deduce if any one diet is causing morning sickness, this factor could confuse any self-analysis.

Outside factors are important to note when considering whether a vegan diet is any less or more likely to cause morning sickness for pregnant women. Stress, for example, is one of the most significant effects on digestive issues for humans in general. This is one of the key reasons medical practitioners will ask about the presence and amount of stress in someone’s life when they present symptoms of stomach issues and digestive difficulties during a consultation.

In fact, this has been supported in a wealth of studies on the effects of outside elements on the gastrointestinal system. One 2019 study from Harvard University has found that societal, psychological and biological factors certainly contribute to disorders of the gut. During the study, stress was found to be the most significant factor in the cause of abdominal pain, bloating and nausea.

Pregnancy is a significant undertaking for the human body. As natural as it is, it is a trauma into the body in many ways. Adding in the elements of growing ‘comparison culture’ with the presence of social media, nonstop access to news and opinion based media, and internet articles pointing in vastly different directions, it’s not difficult to see that stress could be an underlying cause of morning sickness. Whether vegan or not, stress could undoubtedly be a factor.

There is a large amount of myth surrounding what mothers and their unborn babies might miss out on nutritionally if they are to persist with a vegan diet throughout their pregnancy. These vegan related speculative opinions are closely aligned with those relating to morning sickness, as they assume that the vegan diet is not a complete one. It could be deduced for example, from this perspective, that morning sickness could be due to malnutrition in some way.

In reality, this just isn’t the case. The journey of pregnancy is an individual one. What causes sickness for one mother may not cause sickness for another. Fundamentally, this is actually a cornerstone when considering the pros and cons (or indeed, myths versus facts) regarding the likeliness of morning sickness for vegan mothers.

The studies described within this article demonstrate that there are some significant and specific causes for morning sickness. In the study from the University of Chicago especially, there are some very strong foundations for the belief that the female body does not ‘want’ animal products in order to protect the growing embryo from harm.

Ultimately, as with any change to diet or lifestyle, it is a personal choice for each mother as they enter into pregnancy.  The one element that medical practitioners of all areas and types will agree on, is that it is of vital importance to encourage any symptoms to be noted and any noticeable changes in the body to be paid attention to. Learning to listen to your body is one of the best ways to deduce what is right or wrong for it. This applies to anyone, but especially women experiencing pregnancy.

There is a commonality between the remedies recommended for morning sickness for both vegan and non-vegan women. There is some myth surrounding this, as it is commonly believed that it is somehow more difficult for vegans to take certain supplements or medicines. In reality, this usually only applies to ensure that medicines and supplements are not encased within gelatine. Other than this, most of the commonly recommended remedies are suitable for all pregnant women.

Ginger sodas, mint tea, and citrus fruits are all traditional remedies for morning sickness. Some women find that frozen fruit popsicles are both cooling and easy to eat when they don’t feel able to keep a meal down. Regular small meals (vegan or otherwise) are also recommended so as not to overload a sensitive system. Some women have also found that using essential oils such as orange oil and lavender as room sprays can have a relieving effect.

In a general sense, regular sleep and reduction of stress are highly recommended to lessen the levels of stress hormones in the body during pregnancy – especially during the delicate early months.

Motherhood is, and always will be, an incredible natural occurrence and it is the ultimate foundation of our life. But with that in mind, it does take some configuring to ensure a healthy, happy mother and baby at each stage of pregnancy.

Pregnancy is something to be cherished. It may not always be easy, but as in all things in life, the things that make the most amount of love and effort most often become some of the most valuable experiences we will ever live through. Vegan or otherwise!